Qualifier Round: Chisox rally to take final 2 to outlast Halos 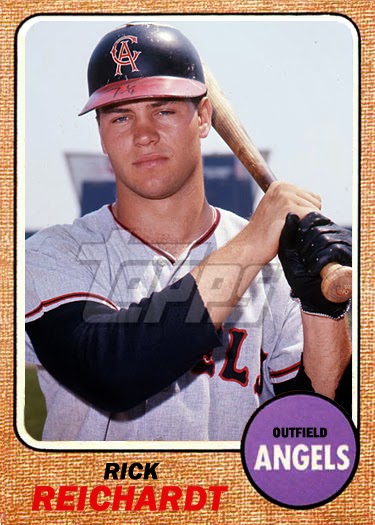 GAME ONE – Rick Reichardt drove in a pair of runs to lead the Halos to a 3-2 series- opening road victory in Chitown. Reichardt singled home Vic Davalillo in the 1st. Tommy McGraw answered for the Pale Hose in the bottom half with a solo shot. Reichardt singled in Davalillo again in the 3rd for a 2-1 lead. Bobby Knoop collected the GWRBI in the 5th by driving in winning pitcher George Brunet (1-0) who had led off the inning with a single. Duane Josephson brought home Tommy Davis in the Sox 6th, but they couldn’t notch another against the bullpen combo of Minnie Rojas, Andy Messersmith and Tom Burgmeier. 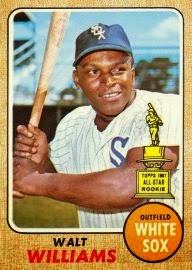 GAME TWO – With their backs to the wall in sunny California, the White Sox battle for 15 innings before topping the Angels 5-4 and forcing a one-and-done final. The Halos put two on the board in the 3rd. “Daddy Wags” Leon Wagner tied it with a 2-run blast in the 5th for the Sox. A dropped fly ball led to an unearned run in the top of the 8th for the ChiSox. The Angels plated two in the bottom of the frame and thought they had wrapped up. But Ken Berry silenced the crowd with a leadoff homer in the 9th to tie it up. It stayed that way until the 15th when Duane Josephson led off with a triple. One out later, Walt “No Neck” Williams hit a PH double. Bob Locker closed out the Angels to save the game for Jack Fisher. 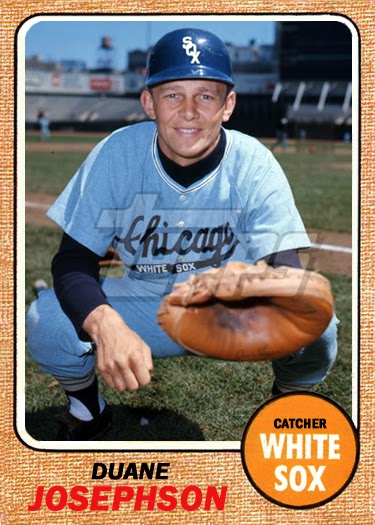 GAME THREE – Duane Josephson doubled in a pair in the 4th to put the White Sox ahead and Leon Wagner singled in a pair in the 8th to provide the insurance. Chicago advances with a 5-2 win. Jim Fregosi did his best to help the Halos with 4 safeties. Gary Peters earned the win in 6 innings. Wilbur Wood, who appeared in all 3 games, added the save.
--submitted by Bruce Thomas--
Click Here to view series Box Scores
Posted by distantreplay.org at 11:06 PM