Qualifier Round: Twins seep Sens in 2 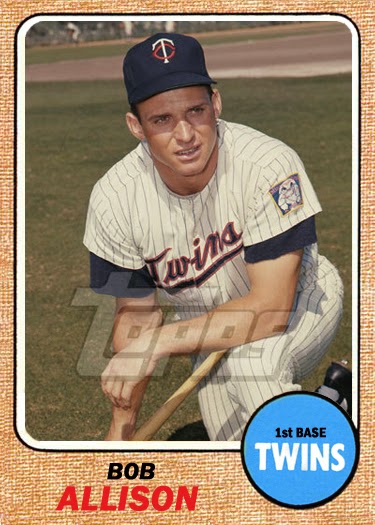 3 runs in the top of the 5th broke a 1-1 tie as the Twins (formerly the Senators) returned to our nation's capitol to put a spanking on the expansion Sens.  Dean Chance, who fanned 6 and walked none went the distance allowing just 1 earned run.  The big bat was Bob Allison (3-4) who knocked in 5 and had a homer.  Ken McMullen made 2 errors for the Sens and offset it with a solo shot.
Twins lead series 1-0 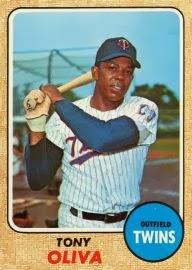 Minnesota easily overcame a 4-0 deficit by battering their former teammate Camilo Pascual.  Minnesota's pitching was nothing to write home about either, but when your offense scores 9 runs on 15 hits you don't need much pitching.  Tony Oliva (3-5) and Cesar Tovar (3-4) led an attack that saw every starter get a hit except slugger Harmon Killebrew (0-3, with 2 k's).  Bob Allison remained red hot homering again for the second game in a row while collecting 2 more hits.
Twins win series 2-0